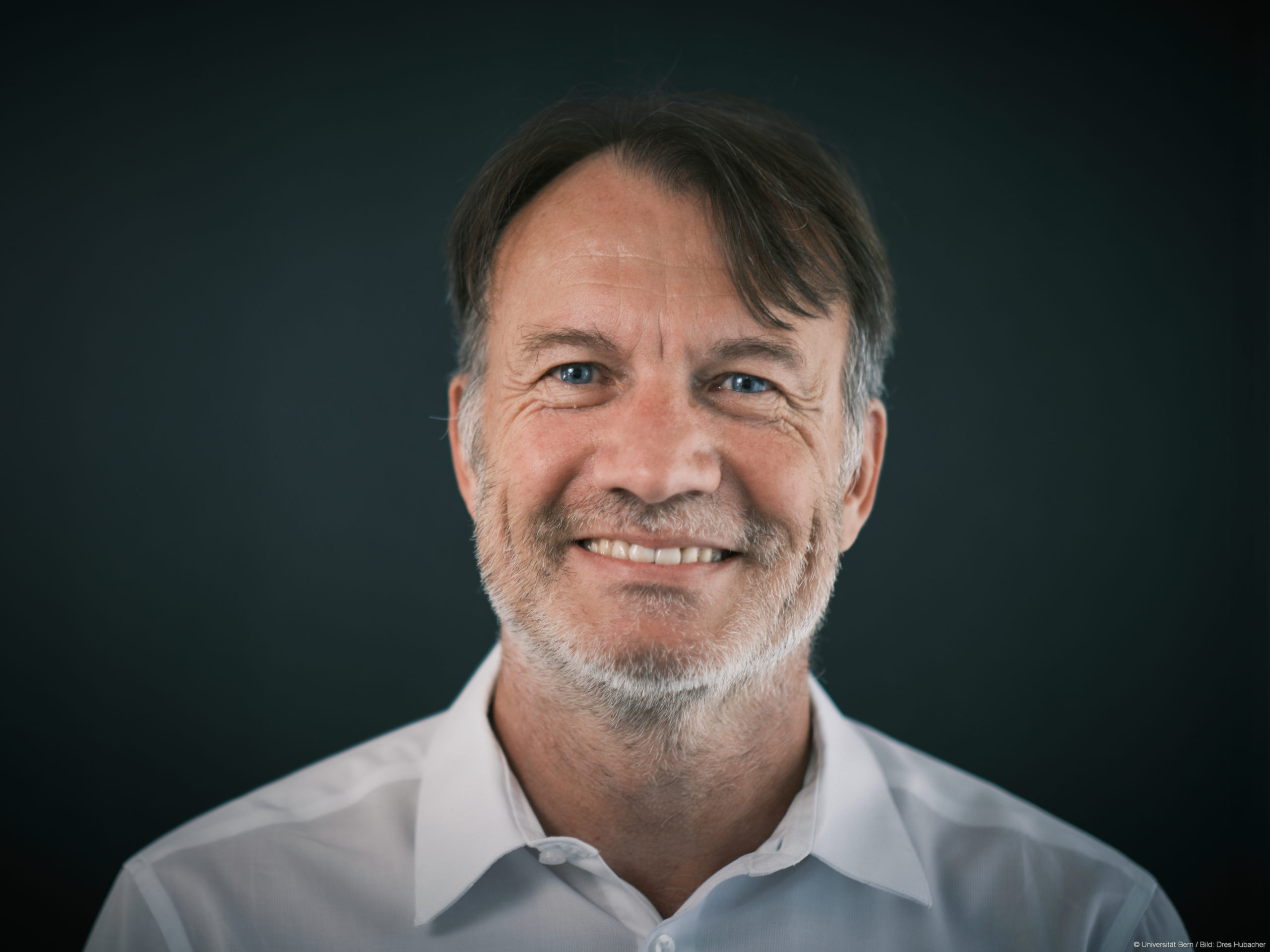 Since October 2016, he is a Professor of Molecular Medicine at the Institute of Biochemistry and Molecular Medicine at the University of Bern. From 2012 to 2020, he was one of the members of the Research Council of the SNSF. He chaired, as president, the division of Biology and Medicine from 2018 to 2020. He was the Director from 2015 until 2022 of the SNSF-funded research network NCCR TransCure. Since 2022, he is the vice-rector for research and one of the members of the executive board of the University of Bern. His research work focuses on the roles of ion channels in human diseases (channelopathies). Currently, he is mainly exploring the genetic, molecular, and cellular basis of cardiac arrhythmias.

You may learn more about his profile in this interview published in the IonchannelLIBRARY or in The Biophysical Society Bulletin. Here a video interview he gave for the Fundación Síndrome de Dravet. In this recent podcast interview from Access 2 Perspectives, you will learn more about his interest for Academic Medicine in Africa.